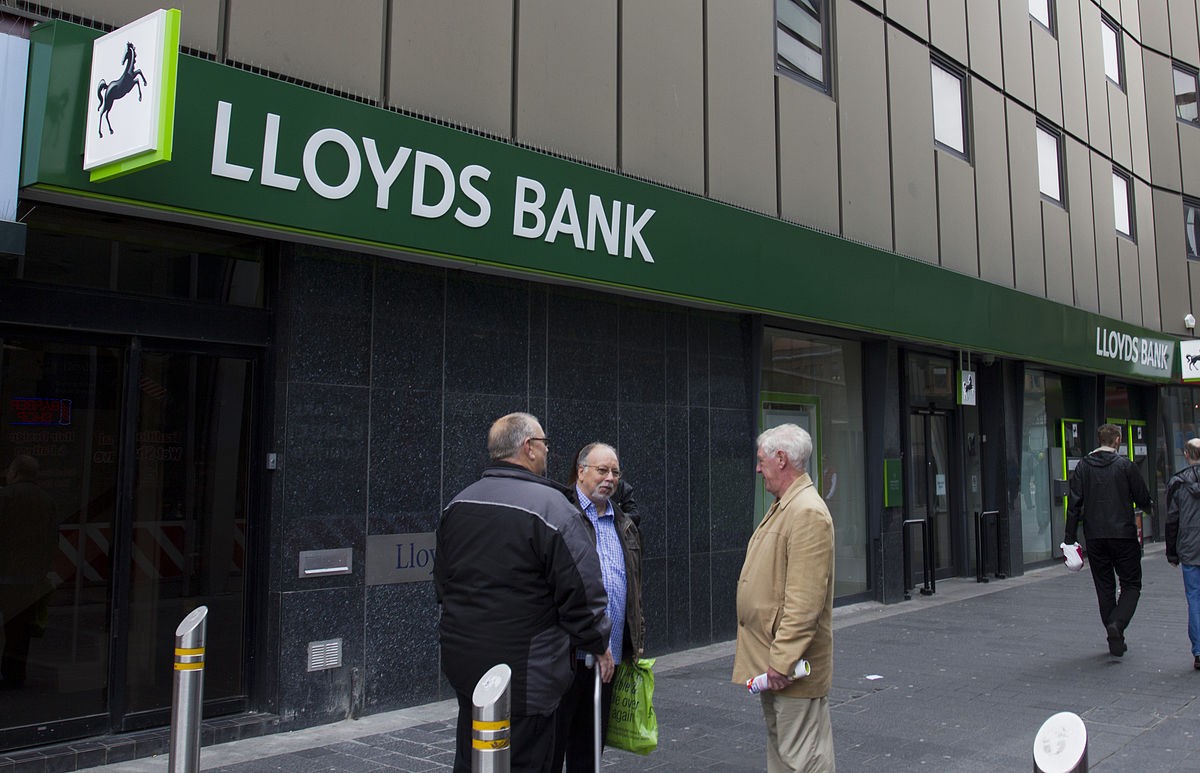 It looks like some banks haven’t learned their lesson since the huge PPI mis-selling scandal that has swept the nation. This comes as one trade union contacted the Financial Conduct Authority’s incoming chief, Andrew Bailey.

The trade union TiM were contacted by staff at Lloyds branches, with reports that they are still under pressure to push products on customers when they don’t actually need them.

The bank’s internal document – called their ‘minimum competency standards’ – has been scrutinised. The document shows how members of staff at the bank are expected to sell one of each of Lloyd’s products in branch, every month.

TiM said: “This is obviously unacceptable pressure, which can force advisers to push products that are not in a customer’s best interests.”

Bank employees being pressured into selling products is not a new phenomenon, but considering the mis-selling scandals found over the last decade, Lloyd’s behaviour is surprising.

The spokesperson for TiM continued: “The bank is saying that having minimum competencies shows that we can evidence to the Financial Conduct Authority that our advisers are compliantly meeting customers needs.”

“However, the reality is, they are being used as a stick to bash advisers over the head with, and are forcing advisers to openly target specific products purely for ‘compliance’ purposes, and not customer need, which, quite simply is not acceptable.”

The Lloyds Trade Union are equally unimpressed, stating: “Minimum competency standards are targets by the back door. By forcing staff to push particular products in order to avoid the performance improvement process, the bank is putting customers at risk of getting products they don’t need.”

Following this, the LTU have written to the FCA saying: “Our primary issue with the bank’s minimum competency standards is that by forcing staff to push particular products, with the performance improvement process sword having over them in case they don’t, customers could be at risk of being sold products they don’t need or can’t afford.”

A spokesperson at Lloyds bank argues: “the Group does not have sales targets at a branch or colleague level, nor is a colleagues pay or bonus linked to product sales. As a customer-focused business we expect our colleagues to spend time with customers and show knowledge and expertise when helping them.”

“It is therefore important that we have a way of ensuring that colleagues are competent and properly equipped to meet the needs of our customers. Competency standards are designed to ensure that a colleague maintains product knowledge by evidencing a customer need has been met on a rolling three-month basis. This is not a sales target and can be met by passing a product knowledge test as an alternative.”

If you have any problems regarding PPI or mis-selling claims, get in touch with our friendly team on 0800 612 7958 or email info@enjayclaims.co.uk.